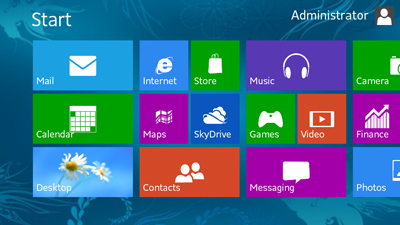 8 Reasons to Upgrade to Windows 8

Windows 8 has changed the game on operating systems.  Microsoft has certainly kicked off a new era with their flagship product.  You will soon notice how the fashionable, new User Interface (UI) causes a huge shift towards more touch screen devices and tablets.  While Windows 7 was a big hit for Microsoft and corrected many of the wrongs in the Windows Vista operating system, so far, Windows 8 appears to be everything Microsoft said it would be.
‍

‍
Probably the most significant difference between Windows 8 and its predecessors is the UI.  Windows 7 did support touch, but in a limited capacity only. Windows 8 is a full-blown touch interface. You will immediately notice the touch-based interface holds a number of tiles as opposed to menu-based systems.  These tiles are easier to access and data is far better organized.  And while you don’t need a touch system to access Windows 8, you will definitely see a rise in touch-based systems for the new Microsoft platform.
‍

Windows 8 includes significantly improved support for multi-monitor configurations.  Users can span wallpaper across multiple monitors, or each display can have its own identity.  The taskbar can now be shown on multiple displays and each display can also show its own dedicated taskbar.

The first time you log into Windows 8, you will instantly notice the start screen is completely different.  Boasting an array of tiles to access your programs, the new interface is quite spectacular and easy to use.  If you have ever used a Windows Phone, the start screen is similar.

When opening an app that needs the desktop, you will still find the familiar Recycle Bin and Taskbar, but the Start button, which now appears when you hover in the bottom left corner with your mouse, takes you back to the Start screen.

Microsoft has introduced a concept they are proudly calling “Charms.”  No matter where you are in Windows 8, the charms help you do the things you do most often.  What you can do with the charms changes depending on whether you're on the Start screen or using an app.  Try exploring!

The five charms (Search, Share, Start, Devices, and Settings) are always available on the right side of your screen. For touch devices, you can open Charms with a touch/swipe in from the right edge, and then a tap on the Charm you want to use.  Non-touch devices can use a mouse by placing your pointer in the upper-right or lower-right corner, and moving it up or down to select the Charm.

Right now, Microsoft is the only company in the world capable of fully delivering software, hardware, and cloud services across devices of all shapes and sizes.  The online services have been revamped, the hardware has been launched and the software has been released.  That doesn’t mean there aren’t any weaknesses to the plan—and,  yes, migrating to these new operating systems and devices is a huge effort.  But Microsoft’s Windows 8 and Cloud Computing could easily reinvent corporate and personal technology as a whole.

There are hundreds, if not thousands, of apps already available in the Windows App Store.  Just like Android or iOS, these apps are made available to users of the device with the touch of a button.  The apps are either paid or free and when the app gets updated, a fresh version is just a click away.

You can browse apps using the internet as one of your charms.  You can sort apps by top paid, top free, or by category.

With Facebook, Twitter, and LinkedIn leading the way in your social presence to the world, Windows 8 carries all these applications natively so you can socialize until your heart is content.

Windows 8 is much faster during start-up, switching between applications, and uses less power than its predecessors.  Once you start using it, you will quickly find you’re far more productive with a faster interface.   Windows Firewall, Windows Defender, and the Windows Update programs allow you to keep your system in check when it comes to security.

Although it may not seem as relative, the British company ARM’s chips are cropping up in more and more devices.  Microsoft is ready to pounce on the opportunity to take advantage if this lower cost chip.  Windows has traditionally supported x86 and AMD devices, the addition of ARM support will increase Windows 8 market share in the heavily congested tablet market.

The version of Windows 8 used on ARM-based devices is actually referred to as Windows RT (RT = runtime). You can't buy this separately, only with a device.

In this
10 page
whitepaper, you will learn about:
Costs and Types of Disasters and How to Get Started with An Effective Plan.
Disaster Recovery Target Types and Locations and Key Factors to Consider When Making a Decision.
Remote Monitoring and Management 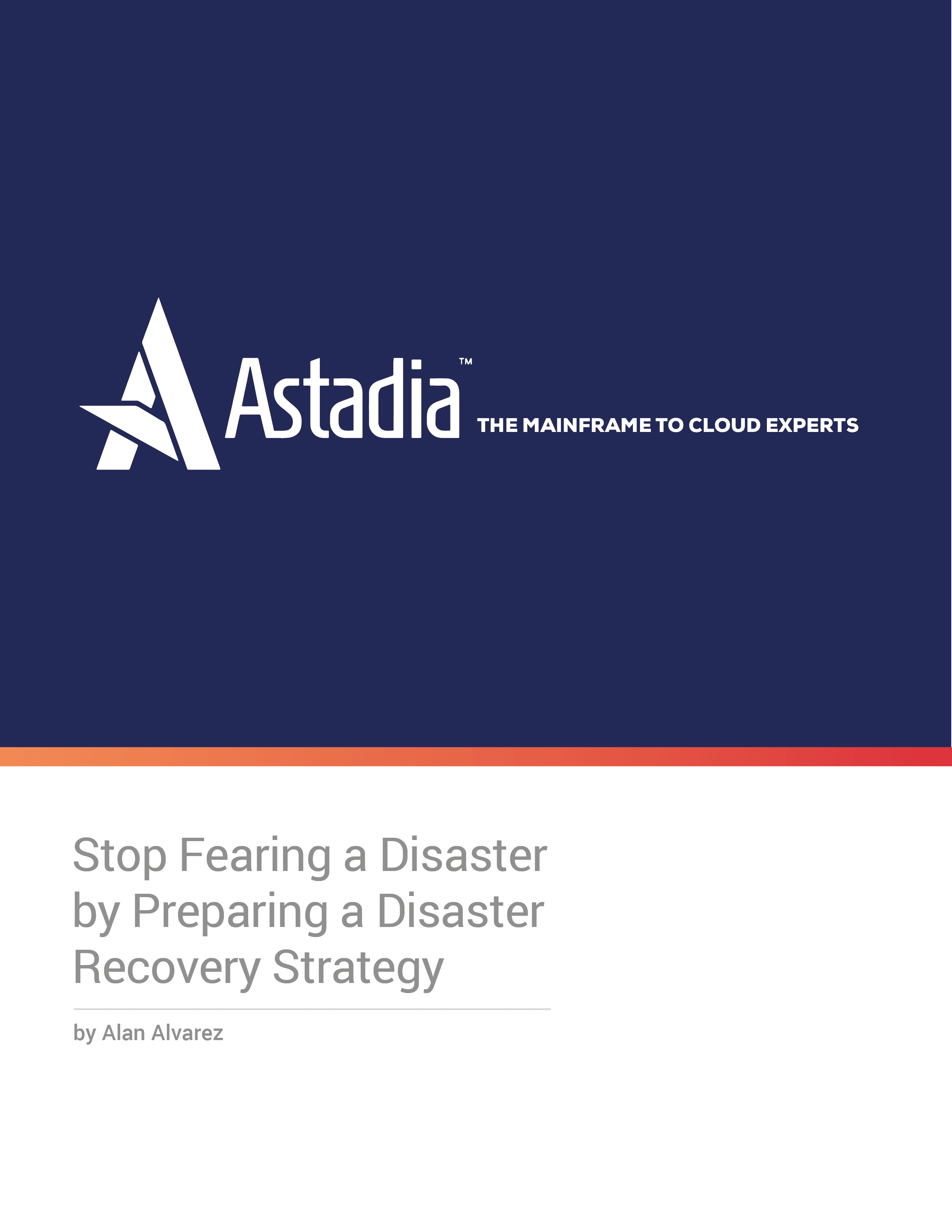 Ready Player Every One