IBM mainframes that use operating systems in the z/OS and z/VSE families are always using some amount of Assembler applications code in the portfolios. This is a second generation programming language, considered to be a very “low level” technology, one layer above binary machine instructions, in the software stack.

The assembler language is made up of statements that represent either instructions or comments. The instruction statements are the working part of the language and are divided into the following three groups:

UNISYS mainframes have a similar programming language called MASM (Meta-Assembler) on the ClearPath OS 2200 platform. There is no Assembler language available for the Burroughs ClearPath MCP Platform. In the case of MASM, there is no Replatform option available. However, MASM can be automatically transformed to a modern language such as C# or JAVA.

Have some questions?
Speak with one of our mainframe modernization experts today!
Speak to an expert
our experts 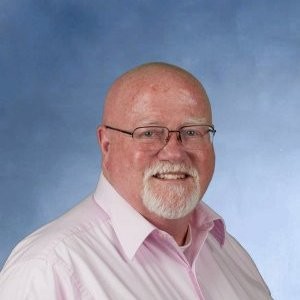 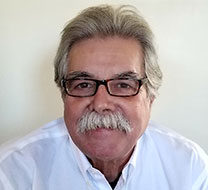 Azure Friday: Azure is the New Mainframe with Steve Steuart

After the Mainframe Migration