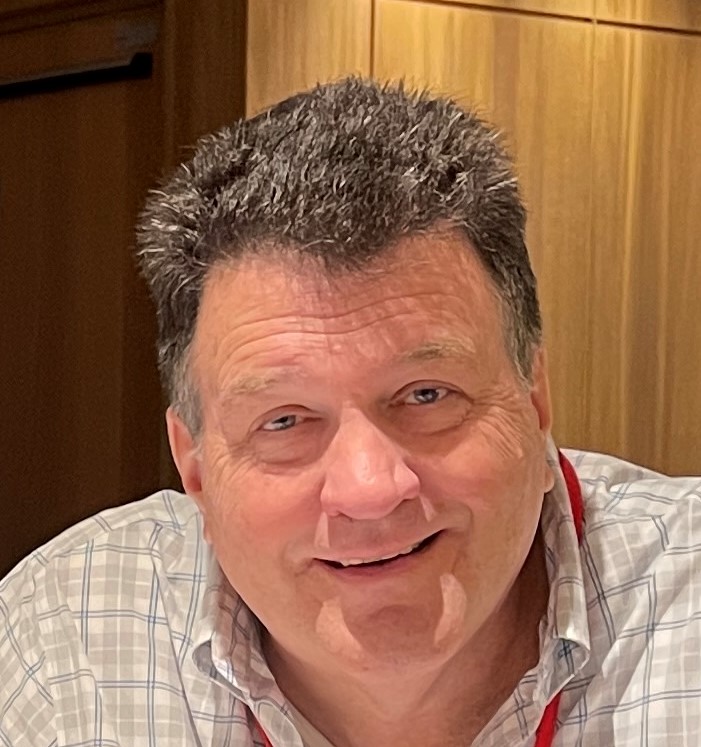 Robin is the Vice President of Legacy Modernization, responsible for the delivery of traditional mainframe replatforming projects.

Robin joined Astadia in 2020, bringing with him an extensive background in project delivery across many verticals, including US-based and international engagements. His experience with legacy modernization began as the manager of the North American PMO at Micro Focus where he served as project manager and/or delivery executive on several mainframe migration projects.

He also spent time building a mainframe practice for Stefanini in North America and delivered migration projects for Dell EMC after their acquisition of Tiburon, a niche migration company out of Ohio.

He spent several years in professional services for a mainframe productivity software company, helping clients with projects that improved the understanding of their software assets and to enhanced their ability to maintain those assets.

He started his career as a mainframe developer at EDS working at General Motors. 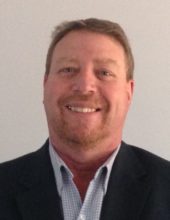 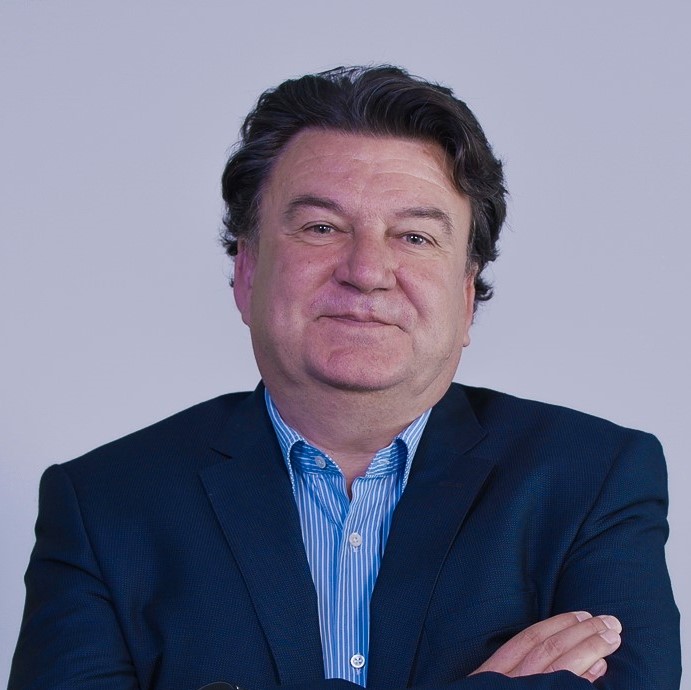 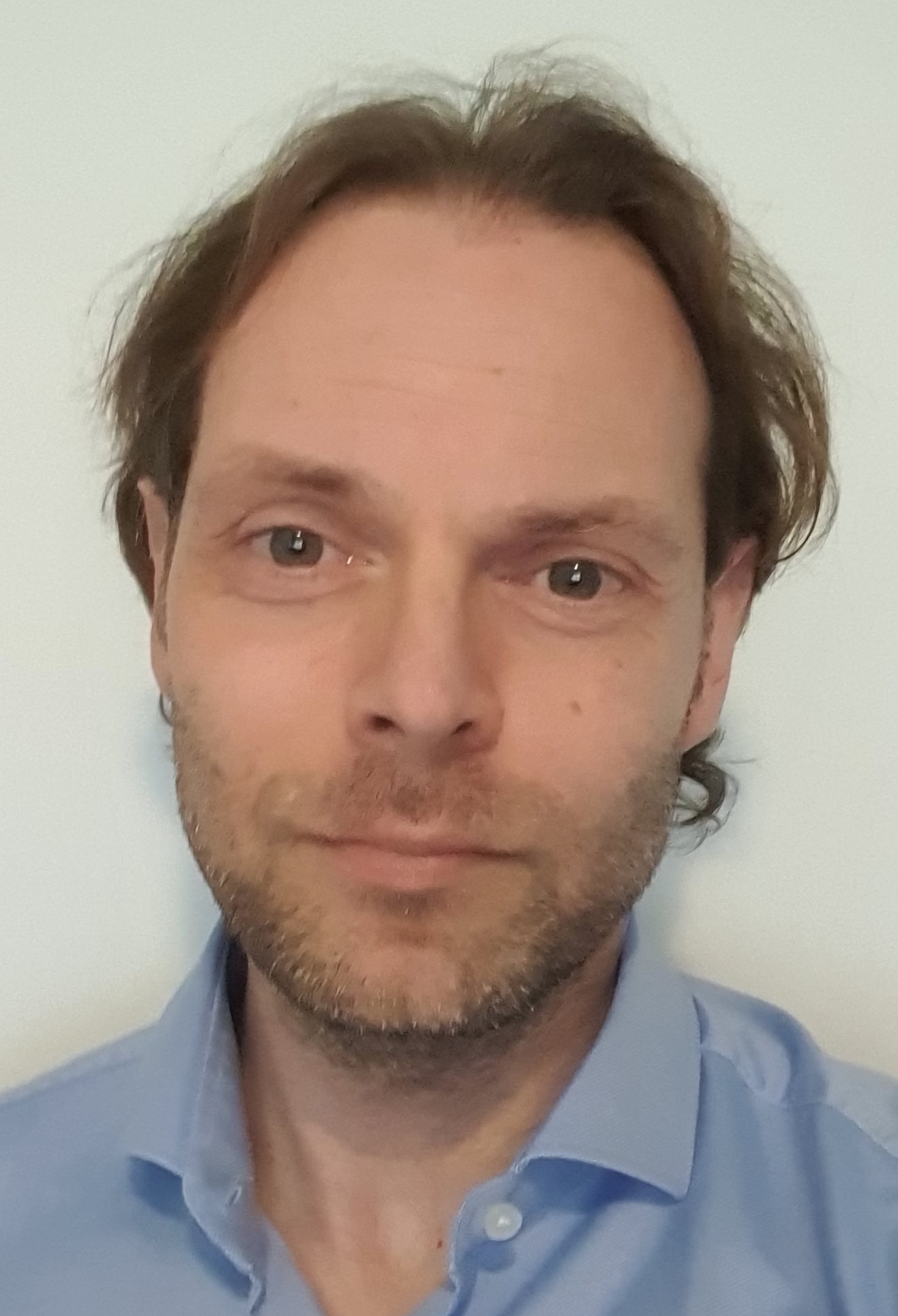 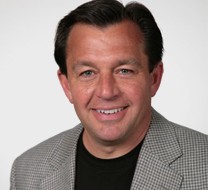 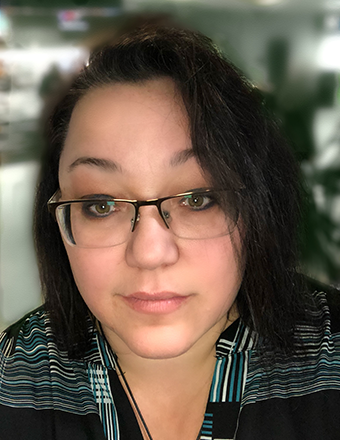 VP of Business Analytics and Insights 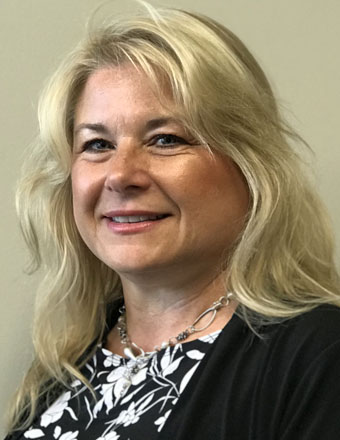