Legacy technologies such as COBOL, IDMS, Natural, Adabas, Assembler, IMS, and EGL, as well as their rapidly vanishing expertise, are becoming the number one burden for many mainframe customers.

In this post, we describe how Astadia can help customers quickly and safely move entire mainframe applications to Amazon Web Services (AWS).

Astadia can do this by refactoring towards cloud-native target languages such as Java or C#, cloud-first relational databases like Amazon Aurora, and Amazon Elastic Kubernetes Service (Amazon EKS) on a highly available, scalable, and secure AWS target architecture for mainframe workloads.

We highlight the key aspects in this approach:

Astadia is an AWS Select Tier Services and Software Partner that works with clients to modernize their IT investments to accelerate time to value, increase productivity, decrease risk, and optimize costs.

Refactoring projects are often supported by tools to automate part of the work. Astadia provides truly automated refactoring, meaning both code and data conversions are 100% automated. Just as important, Astadia automates the testing of both online and batch workloads to the maximum extent.

To understand the importance of this automation, let’s look at a typical Astadia refactoring project.

Each project is preceded by an assessment phase, where Astadia uses tools to perform an automatic analysis and discovery. This analysis serves as input for workshops with the customer where they agree on scope, desired target architecture,  and project plan.

The actual project then has four distinct phases, each with a clearly defined goal:

The acceptance criteria for each phase are a number of “recordings.” These are sessions of real user interactions or batch workloads that were executed by the customer on a reference mainframe. Each project phase is then a continuous iteration of “convert/test/tune” cycles, where both the convert and test steps are 100% automated.

In each cycle, conversion tools (Astadia’s CodeTurn and DataTurn) will re-convert the entire code base and the test data set. Test tools (Astadia’s TestMatch and DataMatch) will launch the acceptance tests against the freshly converted target application.

Original and target behavior are automatically compared, and any differences are reported to the team. Based on these reports, the migration specialists may, for instance, change some target configuration settings, improve some conversion rules, or fix an issue in the support libraries.

Once that is done, a new cycle can start to see if the issue is indeed resolved and that no regressions were introduced elsewhere.

A single cycle may consist of several dozen steps, so Astadia also automates the workflow. It uses Jenkins pipelines to execute all conversion steps in the right order, then build the target application, deploy to AWS, execute the tests, and produce the test reports.

This entire cycle can be performed in a matter of hours and is typically executed many times a day.

All of this wouldn’t be possible if the process wasn’t fully automated. For the project team, this means confidence and full control over the transformation process.

Full automation also adds a lot of flexibility to the project. For one, it allows the refactoring project to remain independent from day-to-day maintenance on the mainframe application.

At regular intervals throughout the project, Astadia will synchronize the project with the then-current production state of the application (sources, data structures, test data, and corresponding test recordings). From then on, the tools will simply convert and test this new state. The result is a near-zero freeze time.

Only at the very end of the project—typically one or two weeks before go-live—Astadia asks that the data structures be frozen and non-critical application changes be avoided.

Another example of flexibility: decisions can be made or altered until late in the project. For instance, Astadia may want to try out some alternative conversion rules that produce more maintainable code, or it may want to increase or reduce normalization in the relational model. All that needs to be done is to reconfigure the conversion tools, re-run the conversion and the tests, and check the results.

Thanks to full automation, this can happen without additional effort or risk until very late in the project.

Last but not least: it’s hard to overestimate the importance of automated testing in refactoring projects. It’s a major factor in cost and risk reduction.

Take, for instance, the automated refactoring project that Astadia implemented at Société Générale Banque & Assurances Luxembourg. With applications comprising 10 million lines of code spread over 17,000 programs and 6,000 screens, the active management of testing was critical.

“Some of our core business applications received a technical upgrade, with major impact on all functions of the entire system,” said Luc Dosquet, at the time Deputy CIO of Société Générale Banque & Assurances. “We have been using TestMatch heavily to automatically compare the functioning and performance of the upgraded applications with our previous systems. Doing this, we did not only save several hundreds of man-days in testing, but we also improved the quality of the tests itself.”

Of course, a certain amount of manual testing will still be needed, such as some system integration tests and user acceptance tests. But automated testing helps to shorten these phases, too.

For instance, a Canadian public sector agency has executed two automated refactoring projects with Astadia. Thanks to the thorough automated testing throughout the project, they were able to reduce their typical three-month UAT phase to a single month.

Read the full article on the AWS Partner Network website. 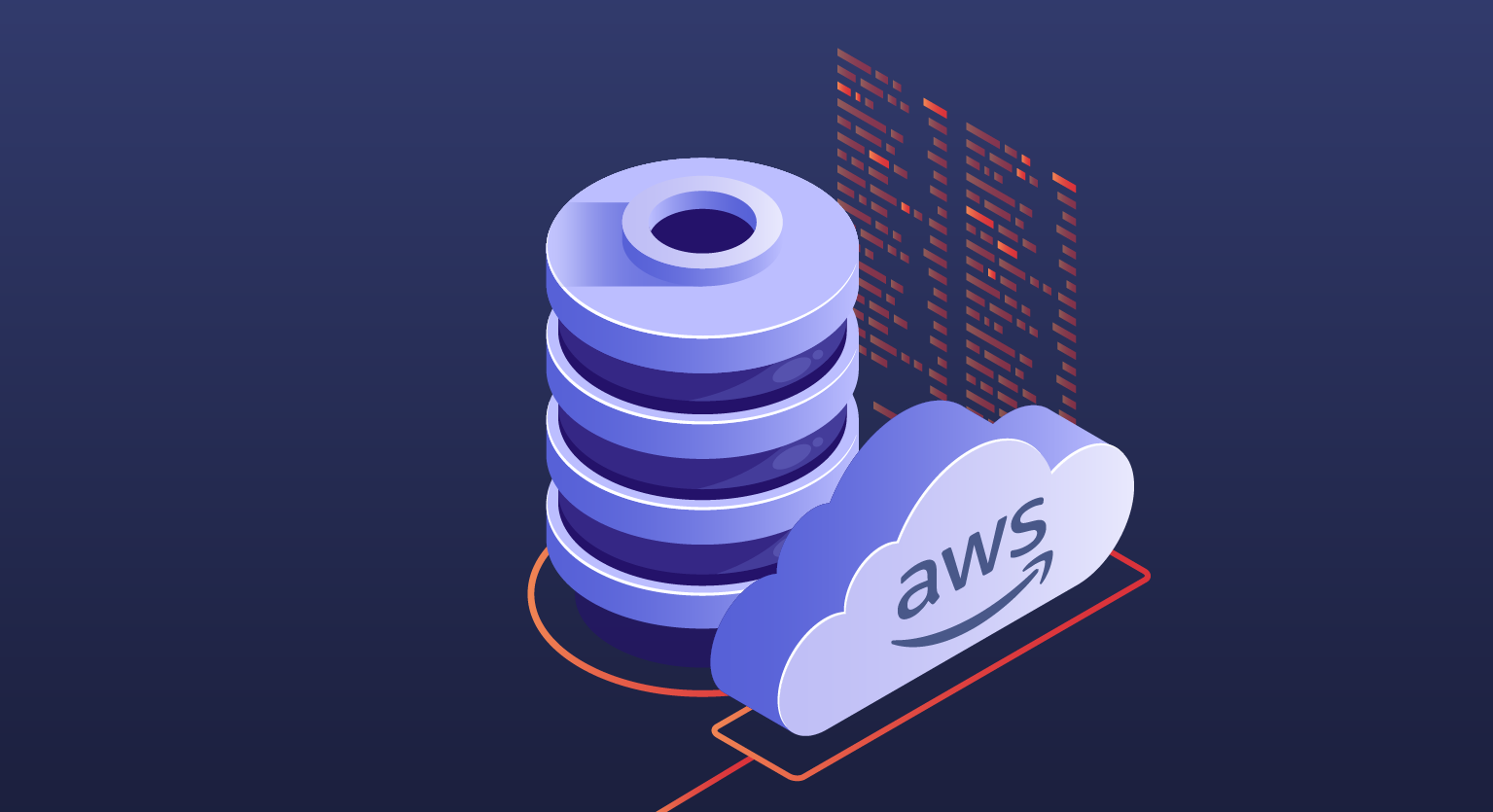 Three ways to migrate your IBM mainframe to AWS.

COBOL to Java/C# on AWS: Automating Mainframe to AWS Migrations with Astadia

Refactoring mainframe applications to AWS is a popular pattern that enables applications to be in modern programming languages, with modern databases, and in platforms that the next generation of developers can easily maintain and innovate upon. 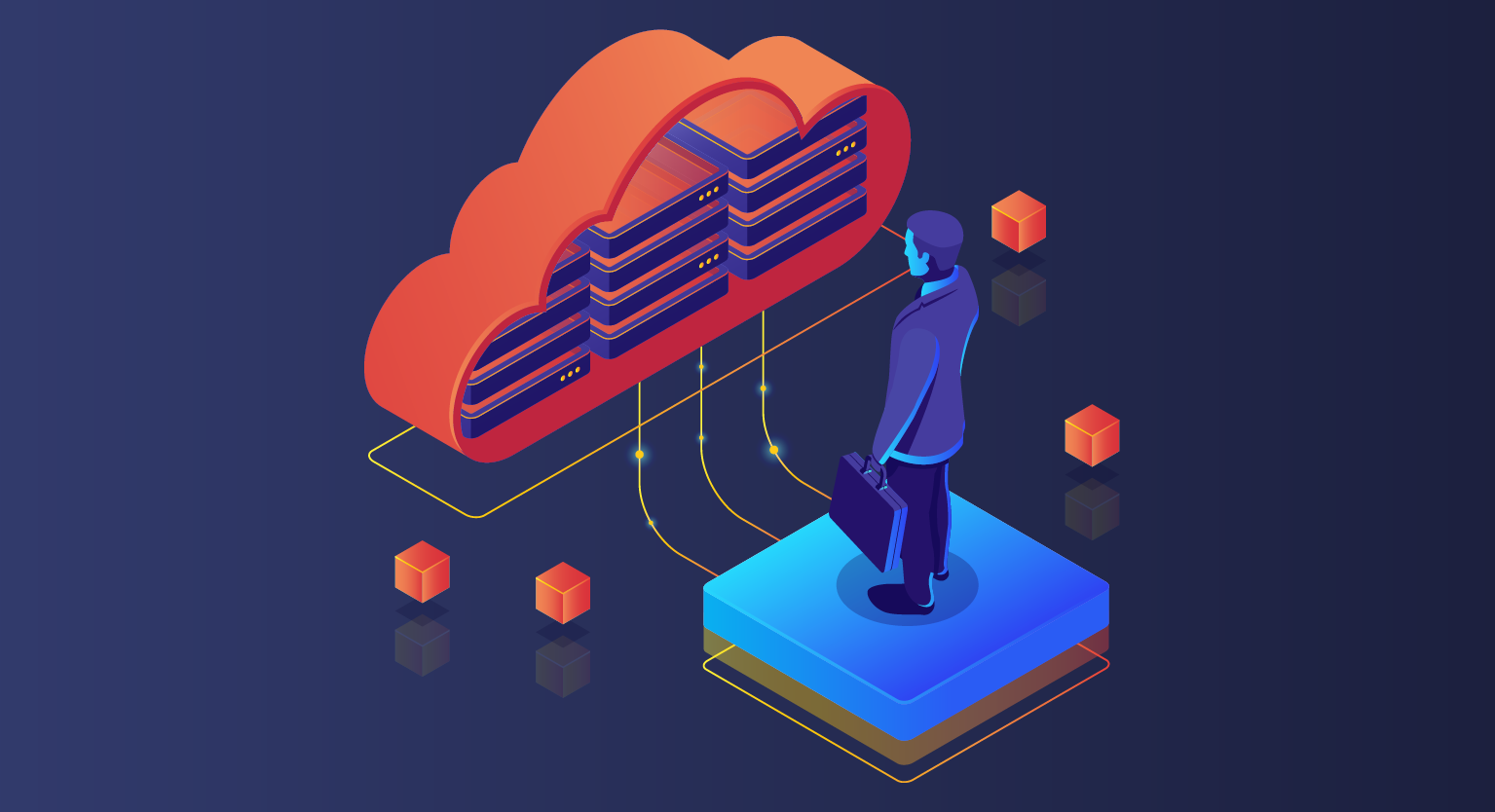 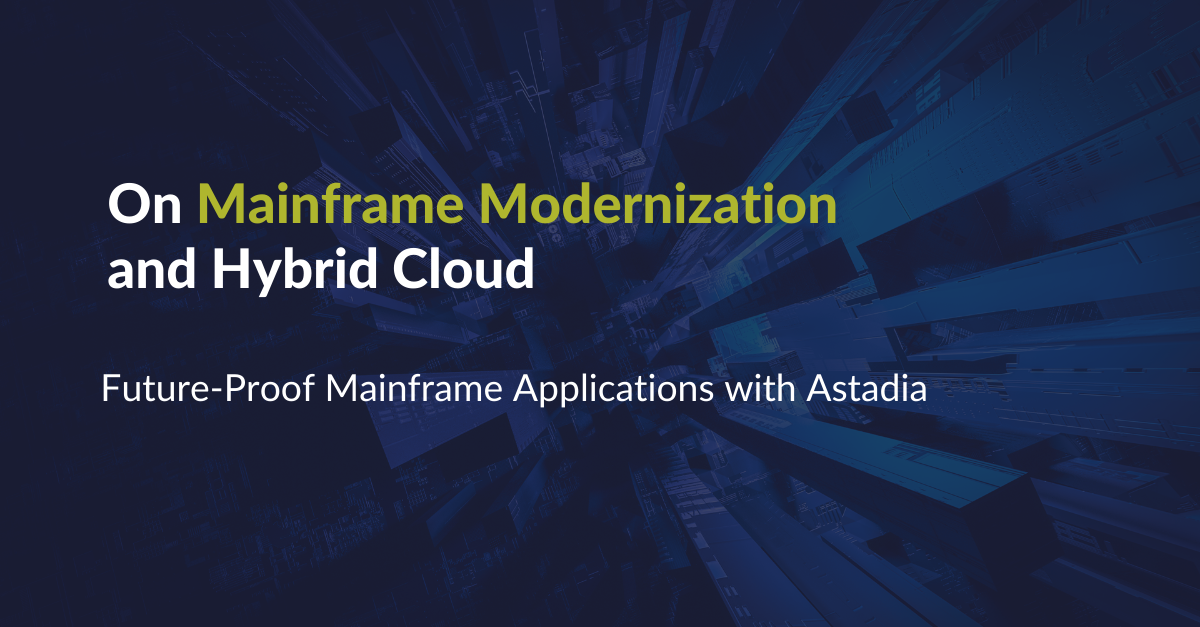 On Mainframe Modernization and Hybrid Cloud

Learn how Astadia is partnering with companies to further their investment in the IBM Z platform and future proof their mainframe applications. 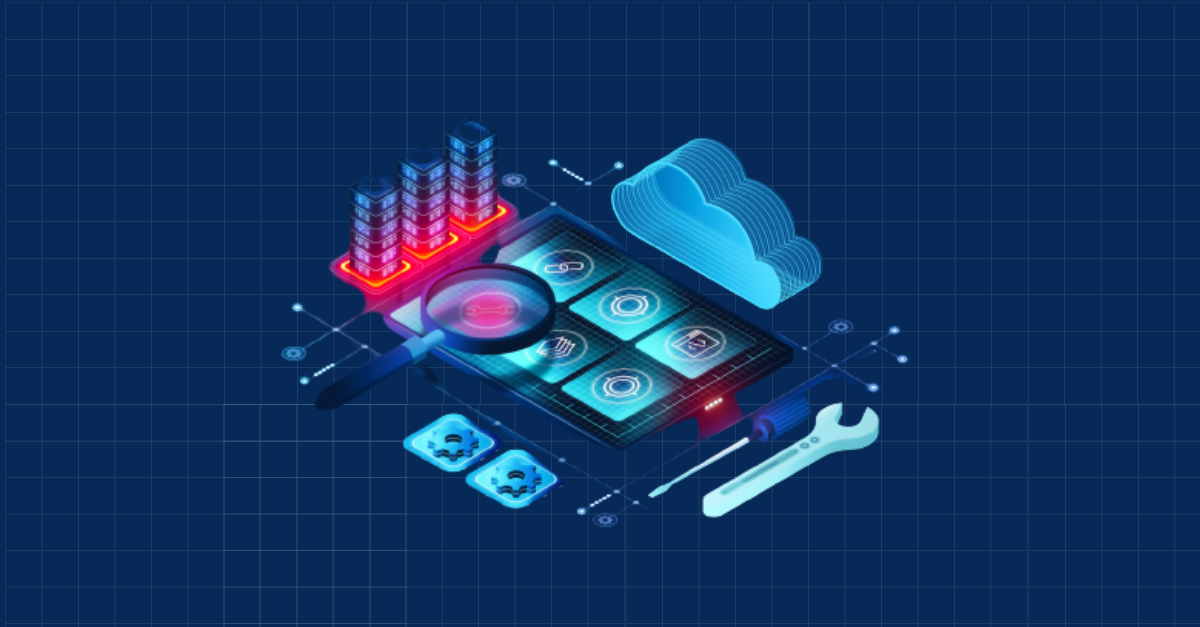 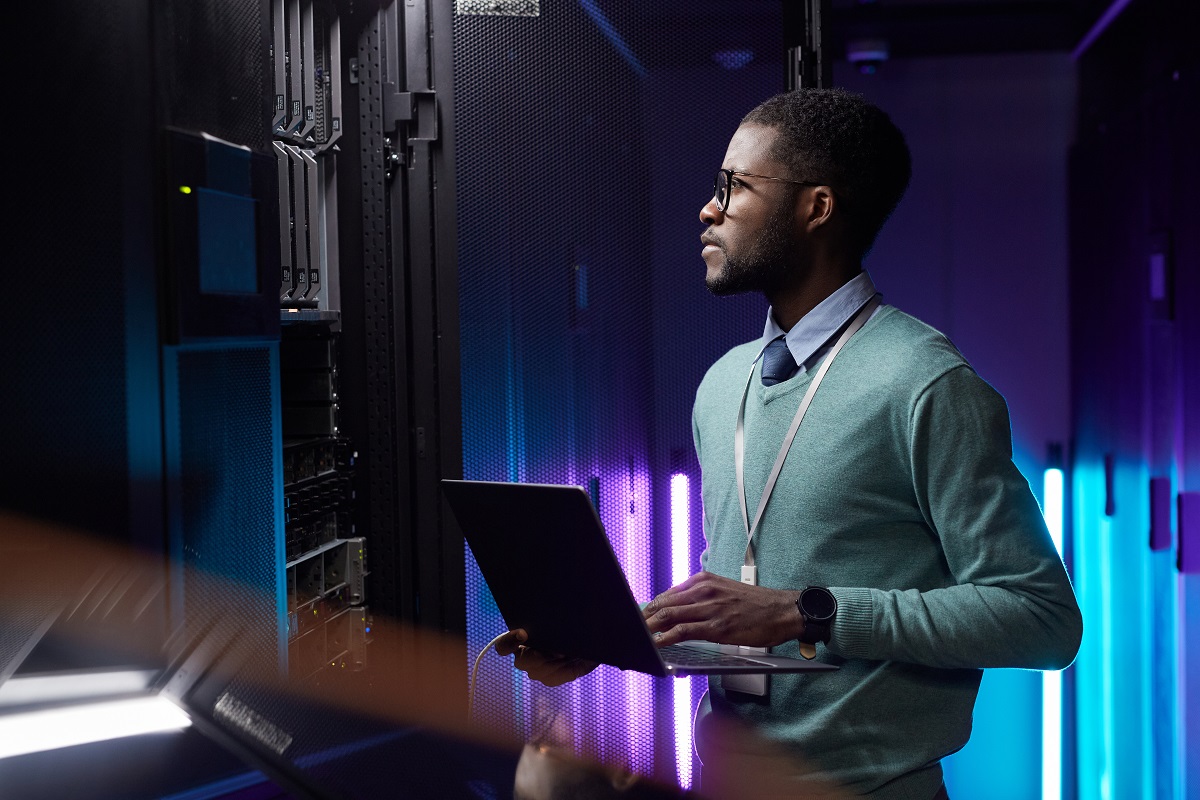 How to migrate IBM mainframes to Amazon Web Services using a refactoring approach. 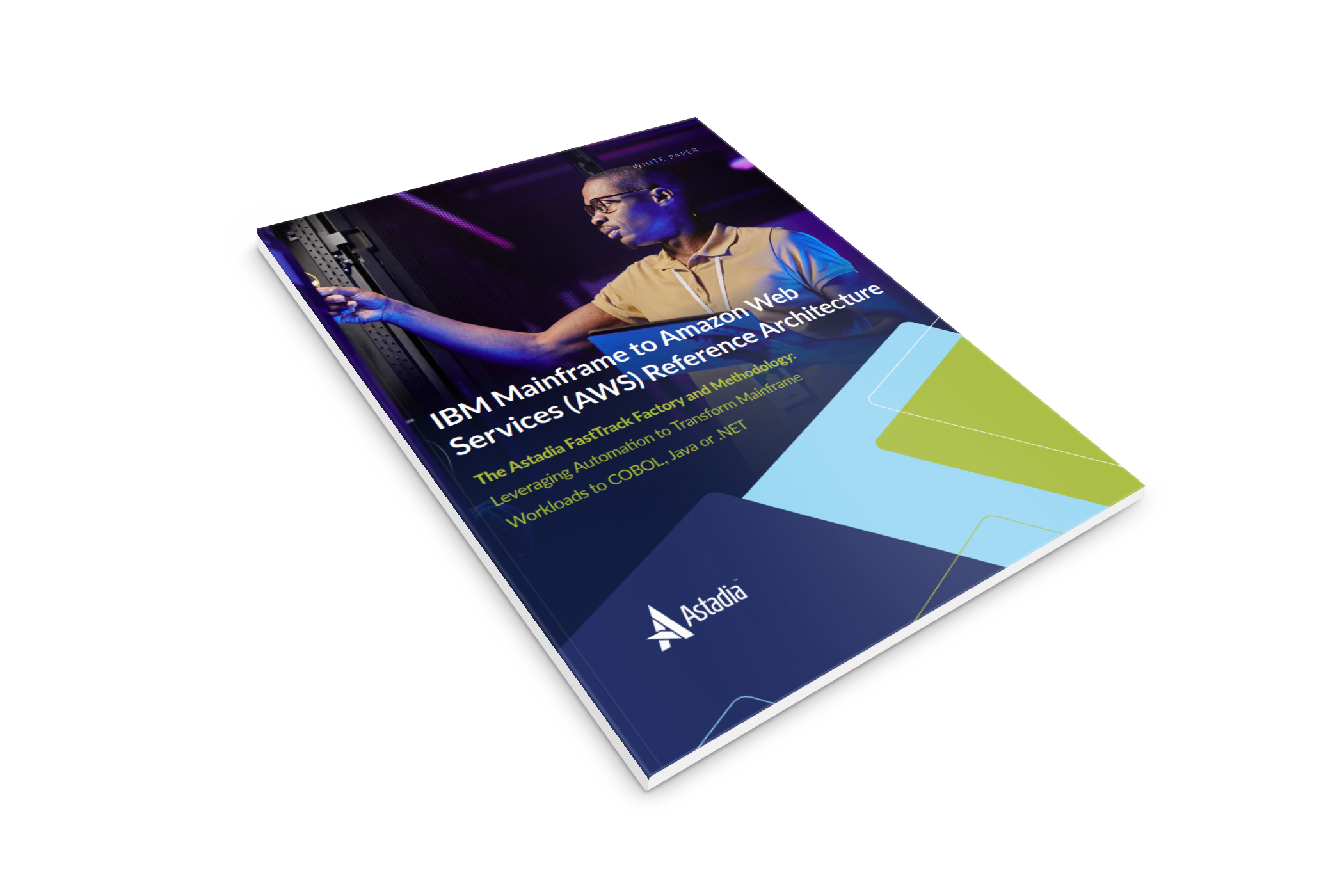