A global distributor of hardware products

The company was seeking to transition its COBOL mainframe applications to a modern cloud environment. 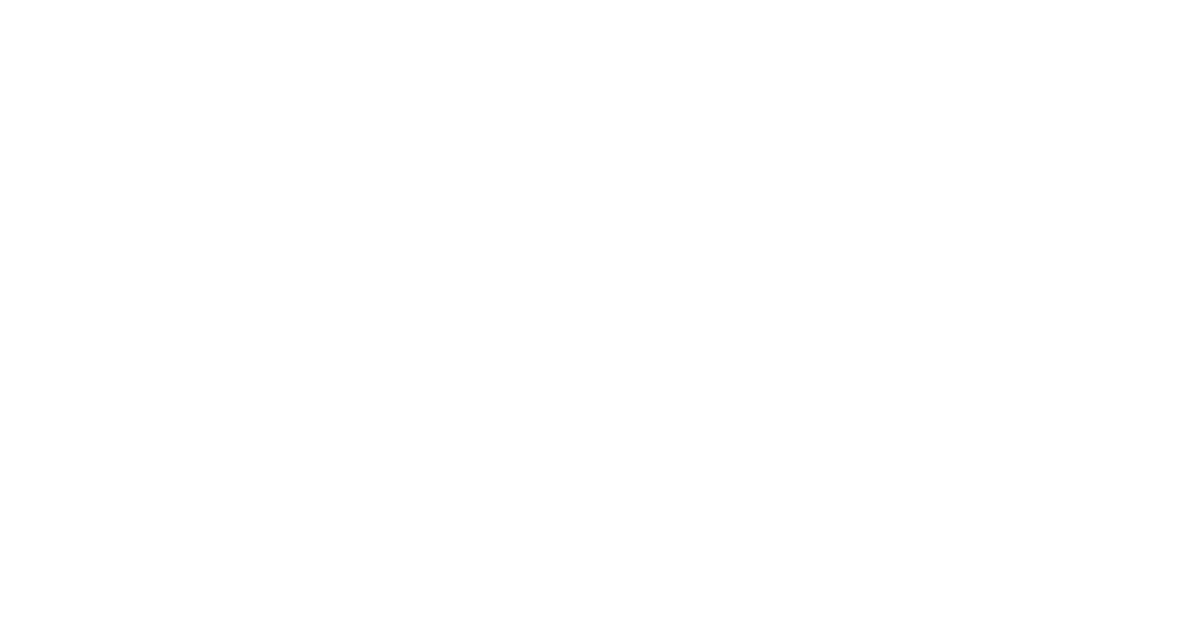 A US-based distributor of hardware products serves retailers throughout the United States and over 50 other countries around the globe. The company was seeking to transition its COBOL mainframe applications to a modern cloud environment, converting both legacy mainframe code and new COBOL code to C#, as well as enabling web services in the process. Astadia worked with the client to build a reliable, scalable DevOps pipeline for an efficient and repeatable process.

IT leaders at this distribution company wanted to modernize their mission-critical systems and achieve greater agility with web-service enabled applications running in the Microsoft Azure Cloud. The organization’s existing systems were poorly suited to advanced analytics and other digital transformation initiatives. System performance was an ongoing challenge, as the company’s network of retailers around the world continued to expand. Company leaders also recognized the potential for significant cost savings from legacy modernization.

IT leaders were reluctant to move their systems fully to the cloud, preferring instead a stepwise approach in which the old and new systems could be maintained in parallel. The organization’s IT professionals would initially continue to develop and maintain its existing mainframe applications in COBOL. The resulting COBOL code would need to be converted to C#, with web services enabled. Those cloud-ready applications would then require testing and deployment in the Microsoft Azure Cloud.

Leaders at the company recognized that maintaining the two systems in parallel had the potential to be cumbersome and time-consuming. They needed help building an agile DevOps pipeline that could ensure consistency and reliability while also delivering the efficiency that comes with the use of automated tools and processes.

This client chose Astadia because of its unique mix of valuable skills for this project; including Astadia’s proven track record of successful mainframe modernization projects and its history of successful DevOps design and implementation initiatives.

The DevOps process designed and implemented by Astadia allows for continued maintenance of the company’s mission-critical COBOL applications on the mainframe. As changes are completed in the company’s legacy environment, those code changes are channeled through the DevOps pipeline, converting the COBOL code to C# and using Astadia’s proprietary DevOps automation tools as a foundation for standardized, efficient development and testing processes.

The resulting process has exceeded the customer’s expectations. Their goal for this project was to establish a beachhead in the cloud while still maintaining their existing mainframe systems in parallel. By doing so, they could pursue their planned digital transformation initiatives with 100% confidence.

The company’s cloud-enabled applications have proven to be especially important as they have rolled out innovative new initiatives in response to the COVID-19 pandemic. As the hardware distributor’s interactions with retailers have increasingly moved online, company leaders have fully realized the value of running customer-facing applications on a flexible, scalable, and secure cloud platform such as Microsoft Azure.

The company’s customers, – retail hardware businesses from around the world, – have clearly noticed the difference. They are benefiting from a broader spectrum of system capabilities and improved system performance.

With critical applications running successfully in the cloud, the company has the confidence they need to move to the next step in the evolution of their IT landscape. A smoothly operating DevOps pipeline provides a firm foundation upon which the organization can build its future IT modernization efforts.

A global distributor of hardware products