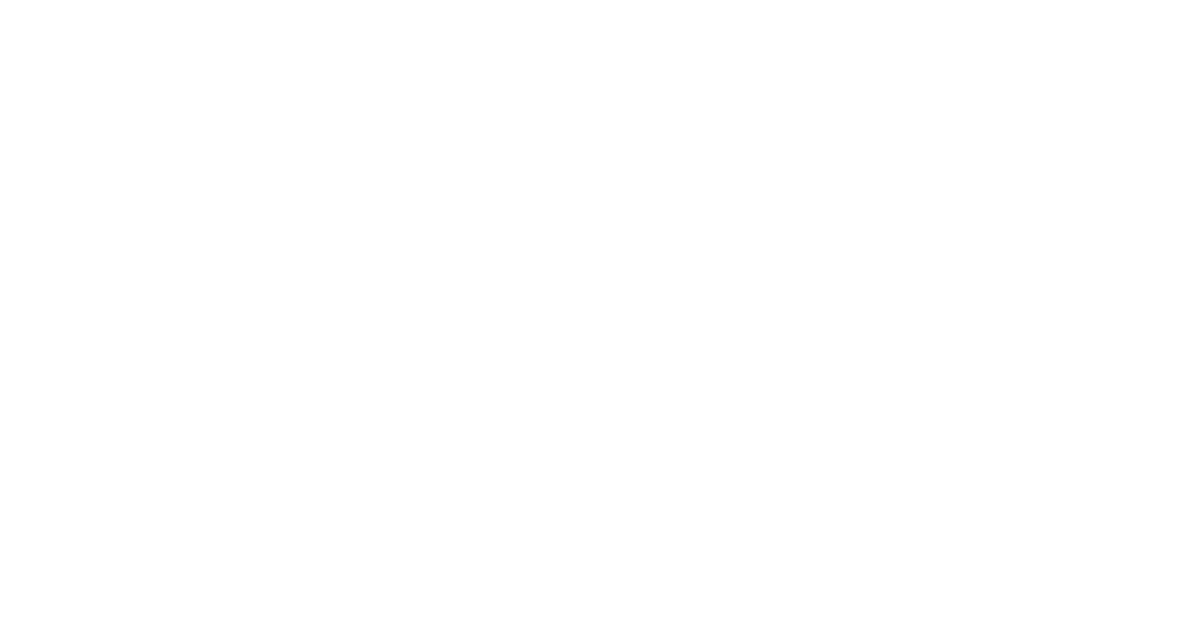 Air France Industries is a major multi-product MRO (Maintenance, Repair, Overhaul) provider, supporting aircrafts operated by 200 major airlines. The modernization project involved a migration from a mainframe-based system to a Windows platform with an Oracle database.

“We choose Anubex because through their extensive experience in migrating applications to modern platforms they were able to automate the conversion. Using their own tools and their migration methodology, they were able to guaranteeing a migration without risk and without business interruption.  Consequently, Anubex delivered the migration project right on time and within budget.” - Michel Le Guillevic, IT Director at Air France Industries

Air France Industries’ business application contained about 5,000 screens and managed close to 1 gigabyte of data. It was migrated from a legacy environment to a modernized infrastructure consisting of a Windows Server, an Oracle database, and web-based user interfaces. The new software is now maintained in a mixture of COBOL and Java.

From COBOL to Java

All character-based screens were converted to Java Swing and now fully comply with the latest standards at Air France Industries for graphical user interfaces. The enrichment of the character-based screens to native GUI components from Java was made possible by Astadia’s own UI conversion tools. As a result, the developers that have been using COBOL before the migration can now maintain and enhance the converted screens with leading Java development tools like Eclipse.

> Learn more about how you can transform COBOL to Java in a fast and automated way.

“During this migration project of a very specific nature, Anubex managed to bring precise solutions quickly for certain technological challenges. The contribution of CSC was also important in terms of resources with the necessary competences. This project, which proceeded in an excellent climate of trust and of human relationship was a true success for Air France Industries.”  - Michel Le Guillevic of Air France Industries

The IT staff from Air France Industries supported both Astadia and CSC by providing test plans and ensuring the target environments were available on time for running various tests. During this preparation phase of 12 months, specialists from three companies worked closely together to ensure that the application was migrated and ready to meet user requirements and acceptance.

"The project team succeeded to take up this technological challenge in 12 months, according to the deadlines and the budget. It was a real pleasure working with Air France Industries and with the Anubex team, which showed its great expertise in the transformation of the information system. The modernized application now offers users a new graphic interface of great quality and it is much more powerful than that of the old system. This project will remain a great achievement, as well on the human side as on the professional level.”  - Pascal Sokolsky, Project Director at CSC

"It was a great pleasure working together with the team at CSC and Air France Industries on this modernization project. The professional attitude and the exceptional skills of the team members made it possible to deliver the project right on time and with the expected results.”  - Louis Heymans, Managing Director at Anubex

Some of the benefits of the methodology and the tools we have used include:

Need advice on your digital transformation project? Get in touch with our experts and learn how we can help your organization migrate business applications in a seamless, automated process. ‍

Air France Industries is the brand under which Air France sells its aircraft maintenance services to other airlines worldwide.
With 15 000 employees, Air France Industries and KLM E&M makes a turnover of close to 3 billion euros. Its technical excellence and the sheer quality of its products and services are proclaimed in its logo and in the values it reflects, including attentiveness, flexibility, operating know-how and commitment to improvement.

CSC is one of the world leaders in advice, integration of enterprise solutions and outsourcing. Reinventing trade processes, optimizing information systems, and innovating products and services thanks to new technologies represent complex problems to which CSC contributes by bringing simple and concrete answers. The complementarity of these three competences and the capacity to integrate them, are major assets in the support of our customers in their transformation projects.