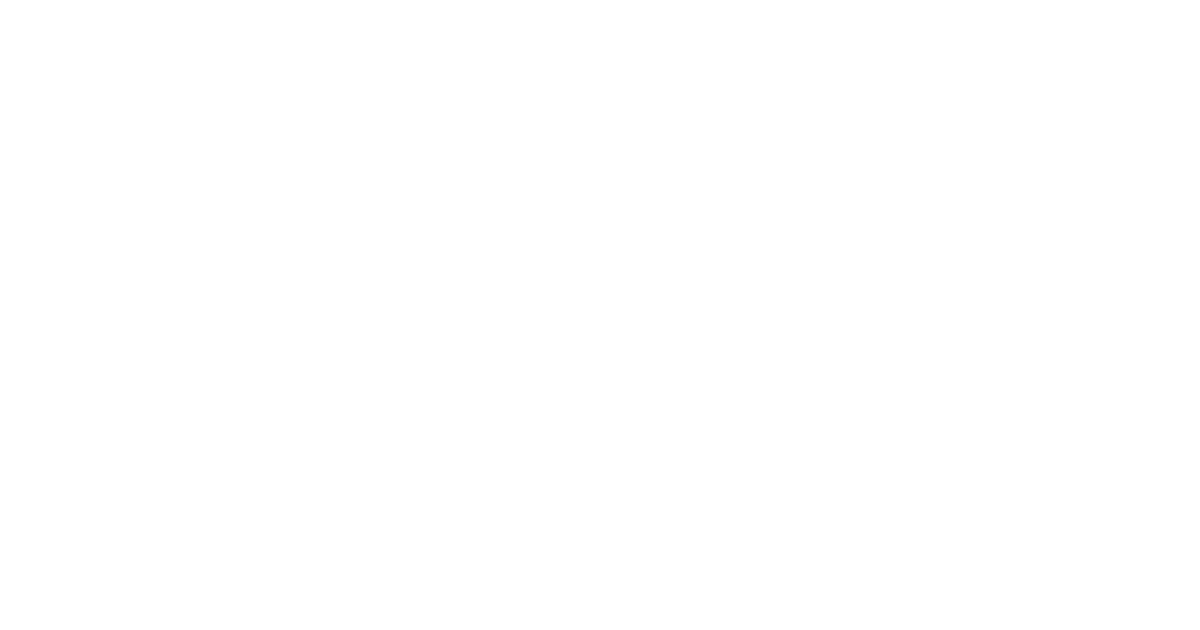 CosMos was a mainframe modernization project undertaken by Belgium’s largest health insurer, CM/MC. Due to the size of the applications and data that were transformed, CosMos is of historical significance in Belgium: 30 terabytes of data and eight million lines of software code were migrated together to a new IT platform.

The main driver for the migration was the obsolescence of the original mainframe technology. CM/MC’s dependency on the outdated architecture posed several problems such as:

A migration to a standardized, open infrastructure was necessary. Through CosMos, CM/MC was able to migrate their core information systems to a new solution based on the latest in Oracle, UNIX, COBOL and Java technologies. The full migration, which took two and a half years to prepare, was executed in a single weekend.

The project was remarkable not only due to the number of kilobytes affected, but also in terms of its impact on the country. Data of 4.5 million customers (nearly half the population of Belgium) were migrated, as was application software responsible for processing €25 million in payments every day.

The health insurer reaped numerous technical benefits through their migration, which were visible almost immediately. One of the most important of these was the reduction of the total cost of ownership. The company will reach return on investment in just under four years. Additionally, the health insurer now has a more stable IT environment and an improved software maintenance process, whereby there is more room for expansion. Performance, measured by server responsiveness, has also improved.

“The successful outcome of CosMos proves the strength of automated methods for software transformation to scale up for even very large applications. Most importantly, I am pleased to note that CM/MC has been able to accelerate the rate of business innovation since completing the migration. Now the health insurer delivers new versions of its core applications more frequently, and undergoes less maintenance than before.” - Louis Heymans, Managing Director, Anubex

It took only months for the technical benefits of being on open, flexible technology to spill over into the business. For starters, the business window of the system has grown, and the number of transactions processed each day has actually risen. Customer requests are treated more quickly and also the availability of the system is higher. The number of phone calls at the CM/MC-Helpdesk has also decreased considerably. The impact is also felt in HR: working with modern technologies attracted the interest of more and younger IT talent than before.

Need advice on your digital transformation project? Get in touch with our experts and learn how we can help your organization migrate business applications in a seamless, automated way.

LCM/ANMC’s website, www.cm.be, has evolved from a primarily informative site to an interactive one. With the new site, LCM/ANMC customers can retrieve general documents and manage their personal information online.

IT leaders sought to increase agility and establish a platform for digital transformation while preserving decades of investment in existing application code.

The City of Miami

The City of Miami FireRescue Department’s mission is to serve the citizens of Miami in a professional manner by providing rapid emergency response and others services to save lives and protect property.

Astadia worked with a company recognized as a leader in the Right of Way Acquisition industry to develop tablet-based functionality and data automation for landmen.