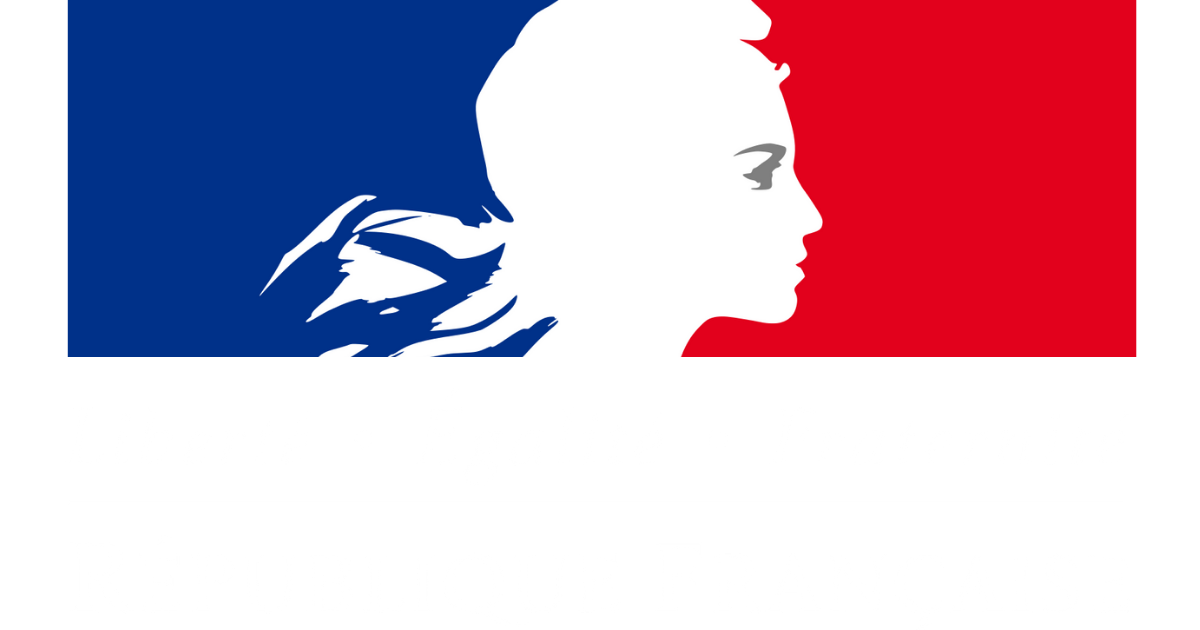 The NDL system was created in the early 1980’s and significant development investments have been put into this core DGFiP ("La Direction Générale des Finances Publiques") system over the past 25 years. NDL stands for «Nouvelle Dépense Locale» or in English «New Local Spending» and is a system that is highly important for the daily operations of DGFiP and for the ministry in general. By choosing Astadia Europe (Anubex) to migrate it’s IDMS based application the DGFiP has opened up an easy access to it’s data and maintains the value of the NDL application itself by reassuring it’s continued well functioning in the new modern environment. It has also disposed of the non-strategic IDMS platform in a rapid manner.

The Ministère des Finances, de I’industrie et de l’Economie (Minéfi) is responsible for the economy, budget and the industry of France. It is one of the largest public organisations of France with a staff of 185,000 civil servants. DGCP, the public treasury of France, is one of the organizations of the Minéfi with the responsibility over five main activity areas, namely:

The NDL application is one of the core systems that enables the functioning of the DGFiP operations including the management of these transactions. NDL handles the processing and data collection of all public expenditure throughout France. The users of the system are the ‘Ordonnateurs’ which are regional and departmental chief administrative officers as well as the accountants of the French public treasury.

These Ordonnateurs are ministry-exterior institutions with the authority to prescribe, schedule and execute the payments and receipts. The accountants are charged with receiving and transmitting the funds and with controlling and describing the operations carried out.

In practical terms: The Ordonnateurs create expenditure entries in NDL on a daily basis and the system is updated by nightly batch jobs. The accountants can access the NDL database but cannot modify any of the data directly in the system. Every night there is a transfer of updates to other systems interfaced to NDL. The accountants control and verify the correctness of the expenditure entries and validates these.

So in summary NDL is the principal application used by the Ordonnateurs and the public accountants for the execution of their work with the local spending at a decentralised level. NDL unites the totality of the actors involved in the execution of local spending in one single shared system. The system includes a large amount of interfaces to various Minéfi applications such as the Finance, the Regulations, the Budget and the Accounting systems of the ministry. It is in other words a core application of significant importance not only to DGFiP but for the totality of the ministry.

When the DGFiP started investigating solutions to migrate the NDL system they were faced with many challenges that were listed down as key aspects in the public tender they published.

The context of the tender was the migration of the NDL IDMS application to an Oracle RDBMS while continuing to use the CASE tool repositories built in Pacbase for application maintenance. The migrated application should remain on the IBM mainframe environment but now with a relational architecture utilizing Oracle.

Get in touch with our experts and learn how we can help your organization migrate business applications in a seamless, automated way.

More information can be found on-line at www.economie.gouv.fr.

IT leaders sought to increase agility and establish a platform for digital transformation while preserving decades of investment in existing application code.

The City of Miami

The City of Miami FireRescue Department’s mission is to serve the citizens of Miami in a professional manner by providing rapid emergency response and others services to save lives and protect property.

Astadia worked with a company recognized as a leader in the Right of Way Acquisition industry to develop tablet-based functionality and data automation for landmen.