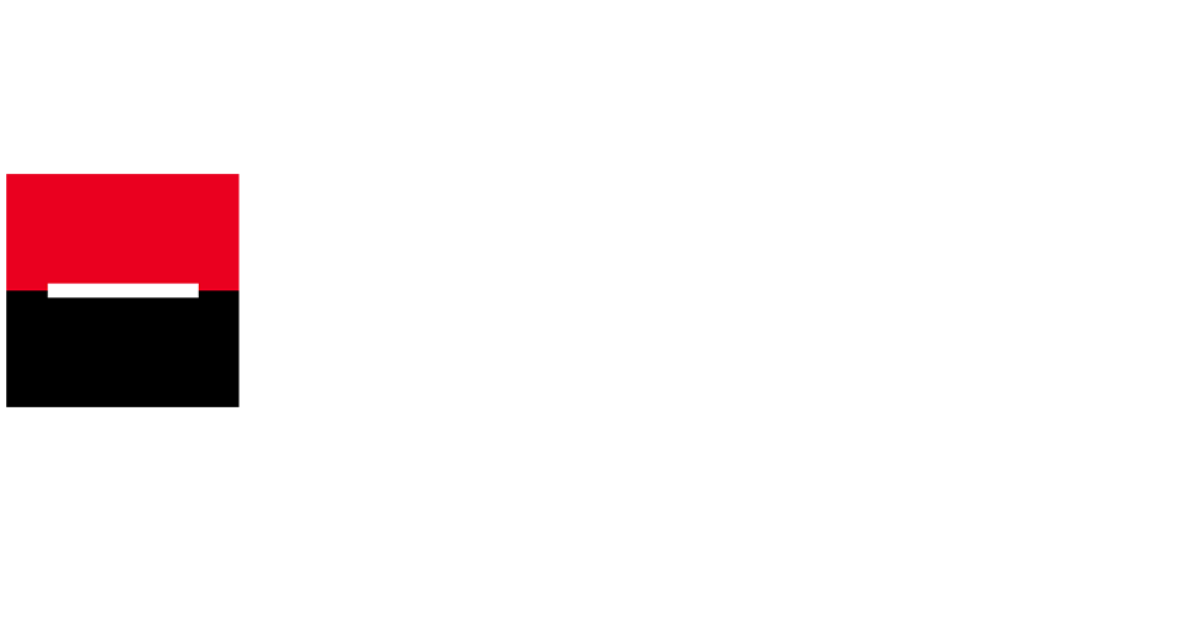 The migration took just over two years of preparation and testing, and required close collaboration between Astadia Europe (Anubex) experts and system specialists from SGBT.

“The migration of our mainframe system gave us the opportunity to move these mission-critical applications to the bank’s private cloud. Our private cloud has facilitated the delivery of different environments, and was able to allocate resources to virtual machines where needed, thanks to its flexibility.” - Eric Mely, CTO at SGBT

The applications comprised 10 million lines of code in total, spread over 17,000 programs and 6,000 screens developed in Natural 4GL. These applications used a significant amount of data that was managed on the mainframe in Adabas databases and ISAM indexed files.

The programs made extensive use of the transaction processing and batch environments of the mainframe with 12,000 jobs and many proprietary utilities. The tools provided by Astadia offered an automation rate of 99.99% for the migration phase.

Explore our suite of powerful tools for automated migration and testing >

“The mainframe applications fully addressed the needs of business for many years. The migration let us preserve the investment in the existing system, while adding value by moving it to a scalable, open environment.” - Luc Dosquet, Deputy CIO at SGBT

The target system now runs on a modern environment with Oracle RAC as database, and COBOL application servers on a fully virtualized Linux platform provided by VCE. Globally, the new infrastructure is based on 6 virtual machines for the application part, and 4 virtual machines for the Oracle RAC database. The developers are now using “drag and drop” gestures to maintain the migrated code in a standard Eclipse IDE which the bank also hosts on a virtual desktop infrastructure.

With 10 million lines of code, the active management of testing was critical to keep the project on track. Business users were needed to ultimately accept the new systems. Guaranteeing functional validation of the programs prior to burdening the business with testing was an important prerequisite for the resource planning of the bank.

To address this issue, Société Générale deployed TestMatch, an Astadia product for automating testing. TestMatch automated the capture of test scenarios from production traces and the real-time multi-channel replay and compare of the original and replayed streams.

“TestMatch offers automated recording and replay of complete scenarios or individual sessions and it can be used for both functional testing and stress testing. The product goes as far as providing detailed analysis of response times and throughput, and also contains helpful utilities to detect performance problems. It produces test scenario coverage statistics and the pass rate of replayed scenarios.” - Louis Heymans, Managing Director, Astadia

The main benefit of SGBT migration project was moving core business applications to a scalable, open environment. Moreover, by using TestMatch to automatically compare the functioning and performance of the converted applications with the previous systems, the SGBT team not only saved several hundreds of man-days in testing but also improved the quality of the test itself.

Other benefits of the methodology and the migration and testing tools used in the project include:

Get in touch with our experts and learn how we can help your organization migrate business applications in a seamless, automated process. ‍

Founded in Luxembourg in 1893, it is the oldest foreign bank in the Grand Duchy.

As a commercial bank from the very outset, SGBT has accompanied Luxembourg’s business and industrial community throughout its growth, thereby contributing to the emergence of the Luxembourg financial marketplace.

In strengthening its international focus, it has acquired a full complement of multi-business banking solutions, and also offers products and services designed especially for institutional investors (Securities Services) and high net worth individuals (Private Banking), backed by an active trading room.