What is the Future of the Mainframe?

Many of the largest mainframe customers globally are setting the direction to exit the platform. Here's why. 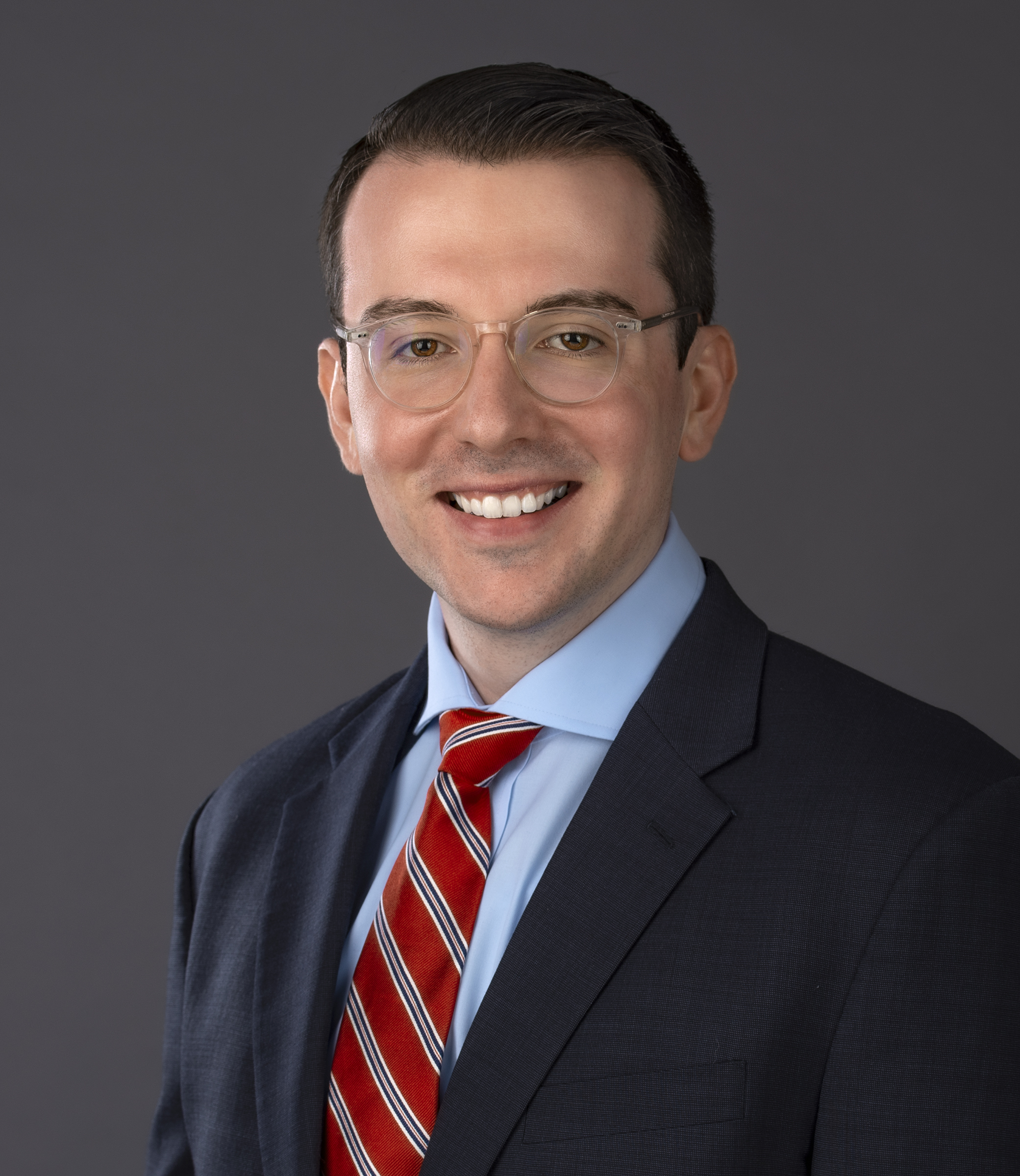 Astadia has the privilege of meeting with large mainframe customers daily to discuss the future of their mainframe applications, their modernization goals, and their roadmap to migrate mainframe workloads to cloud platforms.

One interesting statistic is the growth of MIPS over the last several years. I believe the number is there has been 350% growth in MIPS in the last decade.

This growth figure is often cited as a point to claim the mainframe is not only alive, and well, but thriving. The reality is that many of the largest mainframe customers globally are setting the direction to exit the platform. It's a red herring argument to claim the growth in MIPS is a reflection of the future of the mainframe.

‍Benedict Evans wrote on mainframes in a recent article "When technology becomes obsolete it doesn't stop working, and in fact generally it retreats to its core customers and their core use cases, and puts up prices. That can be a great business, for a while."

On the other hand, as Tom Taulli reports in this article for IT Business Edge, the market is getting more competitive, so the hyperscalers will need to seek out new corners of the cloud market, mainframes being one of them: "With the urgency for digital transformation and the changes wrought from COVID-19—such as with the move towards more flexible work—large enterprises are more willing to rethink their legacy systems."

The future of mainframes is going to be AWS, Azure, and GCP. It's evident by the level of investment made by the cloud providers into capturing mainframe workloads. Collectively, they have posted hundreds of jobs for mainframe migration skills, in only the last few days. Just Google search any cloud provider + mainframe to get a glimpse of what’s happening.

When will it happen?

The question becomes is when will this actually happen? After all, the death of the mainframe has been predicted for decades, and along the way everyone who has made that prediction has ended up eating their words.

While also a good argument, technology does not standstill. Since the first predictions of the death of the mainframe, firms like Astadia have made significant investments and leaps and bounds in technology to successfully migrate mainframe workloads. Today, large clients can exit their mainframe with many millions of lines of code in relatively short time frames.

Customers are finding not only can they maintain the high level of performance, security, and reliability they are accustomed to on the mainframe, but they can actually exceed these levels in the public cloud. This isn’t a baseless claim, and we have dozens of references to prove this point.

We look forward to working with clients on a pragmatic approach to migration, maintaining their mainframe applications, and moving them to modern platforms in modern programming languages for the next generation of developers to maintain and innovate upon.

The death of the mainframe is inevitable, but it will not happen overnight. There will be hyper-growth in the mainframe modernization and migration space in the next 5 years. Going forward some of the largest mainframe customers today will completely exit the platform altogether. 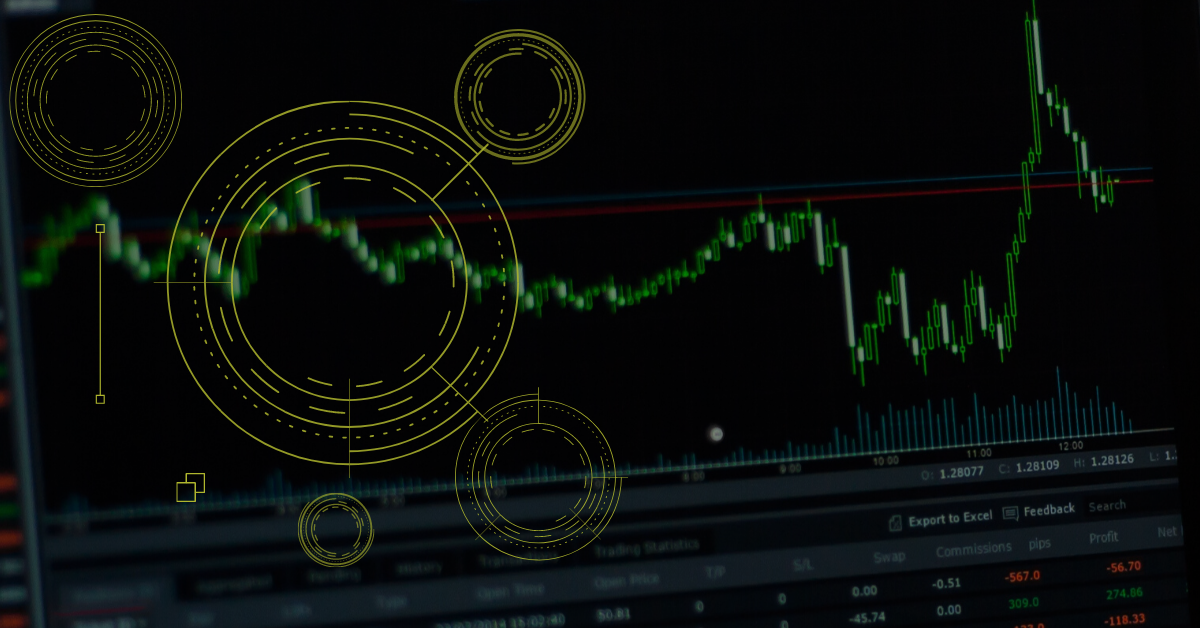 Mainframe modernization in times of crisis: survive or thrive? [Part 1]

As the global economy struggles to restart its engine after the Covid-19 outbreak, many businesses are rethinking how to adapt to the new reality. 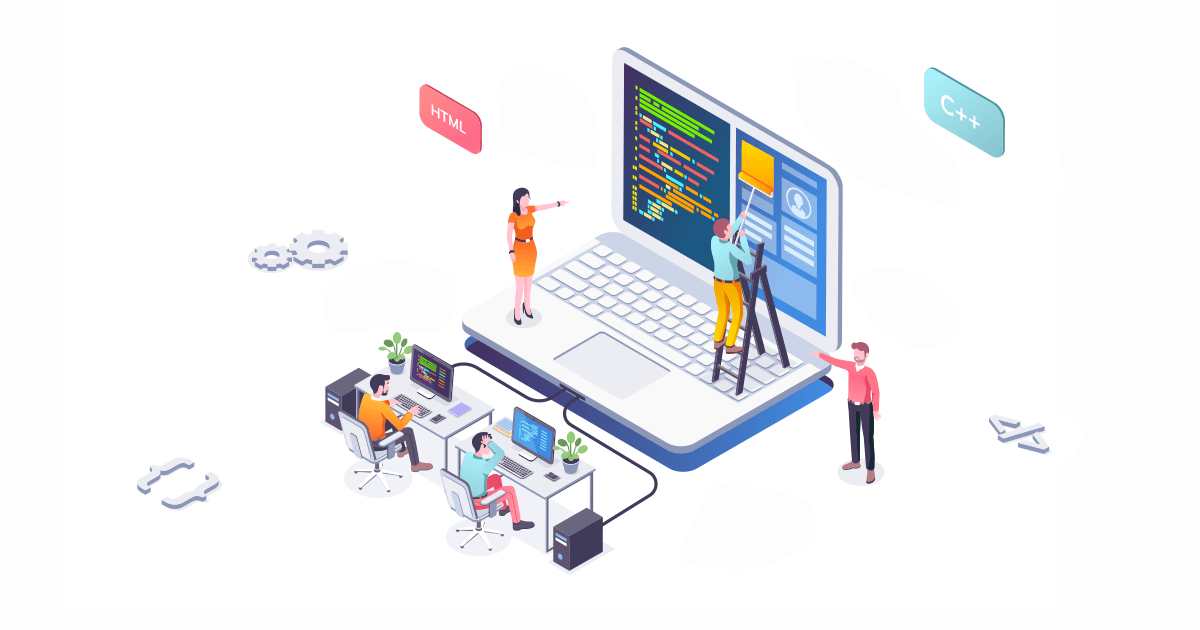 Many of the software engineers who have maintained mainframe COBOL applications over the years have recently retired. 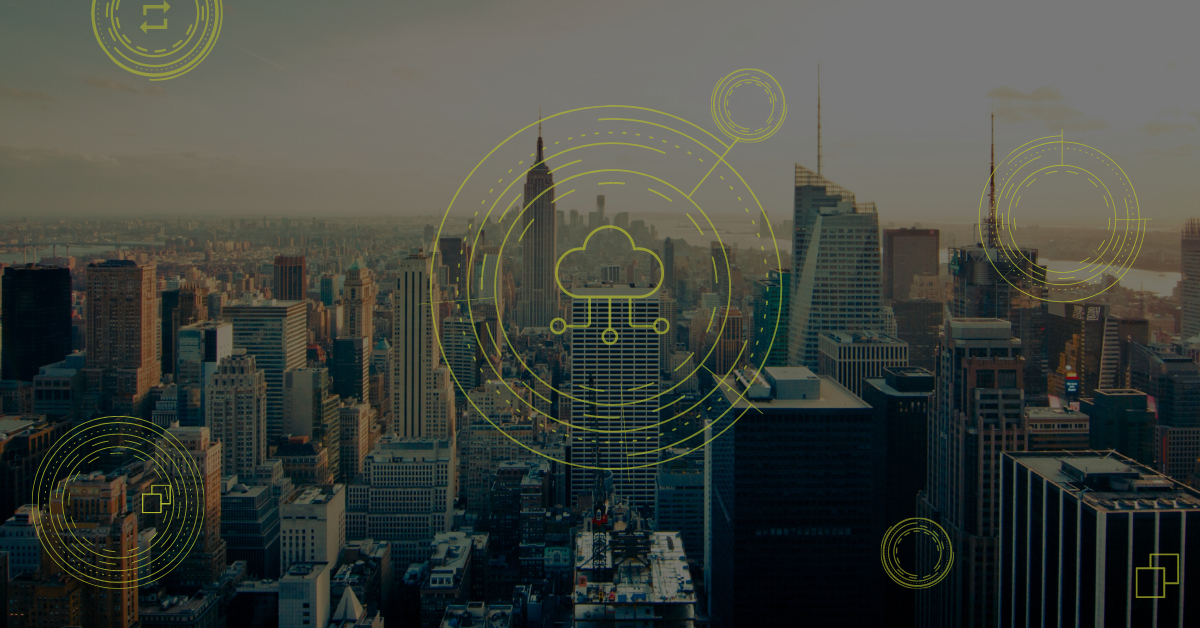 Mainframe to Cloud Migration. How to Do It Right

Moving to the cloud provides exciting opportunities, but in order to make the most of this journey, business and IT leaders need the right knowledge, vision, planning and migration tools. 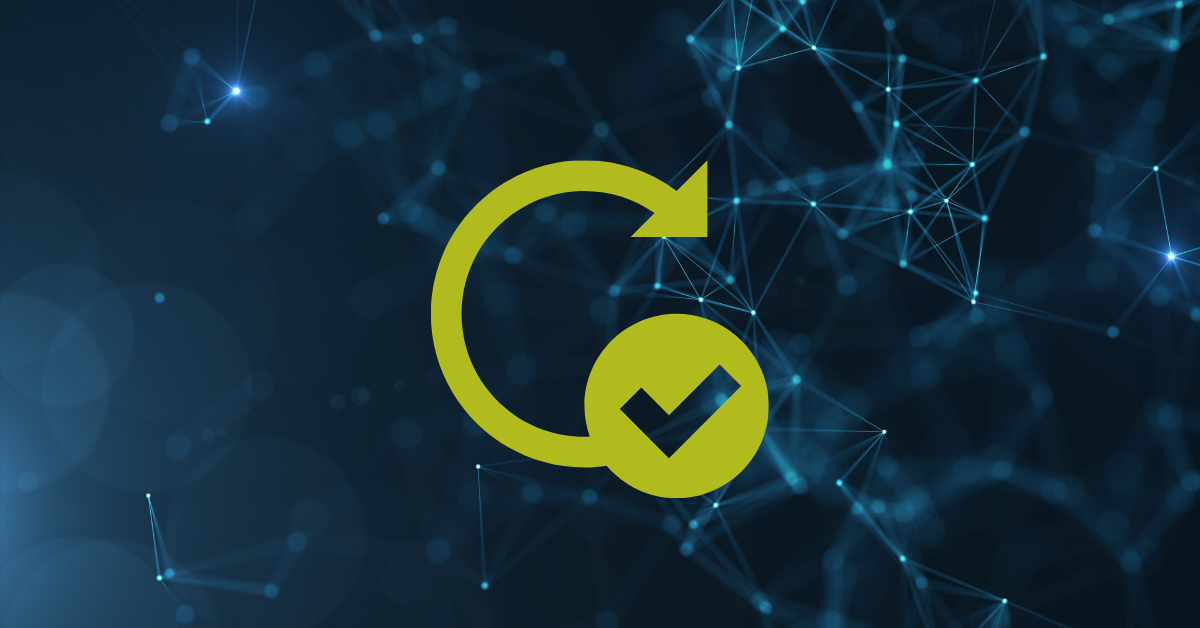 In 2021, the Astadia development team has been working diligently to improve and extend migration options for our clients. Here is an overview of the most important new functionalities. 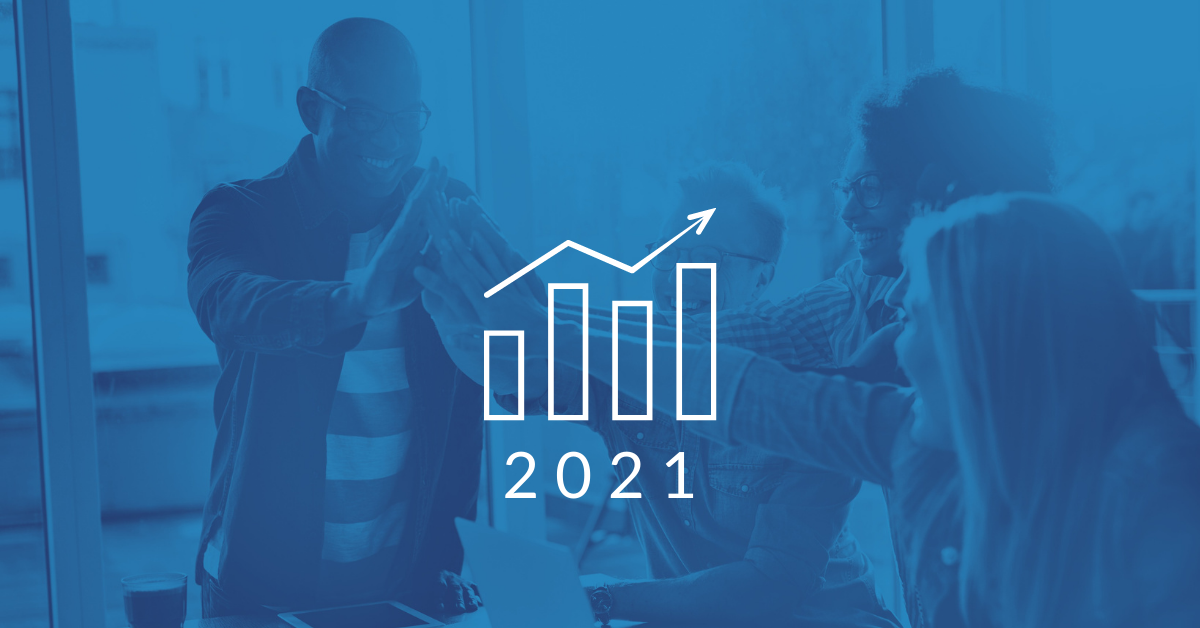 We are wrapping up 2021, and what a year this was! Here are some of the 2021 accomplishments we are proud of. 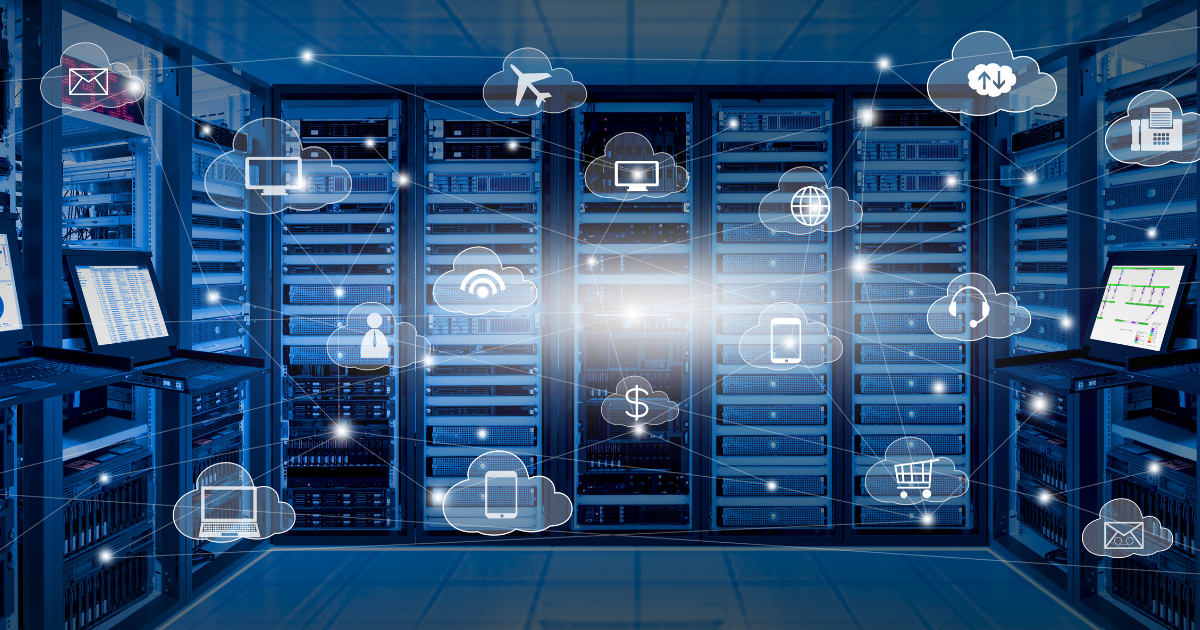 In this article, we’ll provide a high-level overview of Astadia’s approach to automate the migration of mainframe workloads to the Google Cloud Platform.